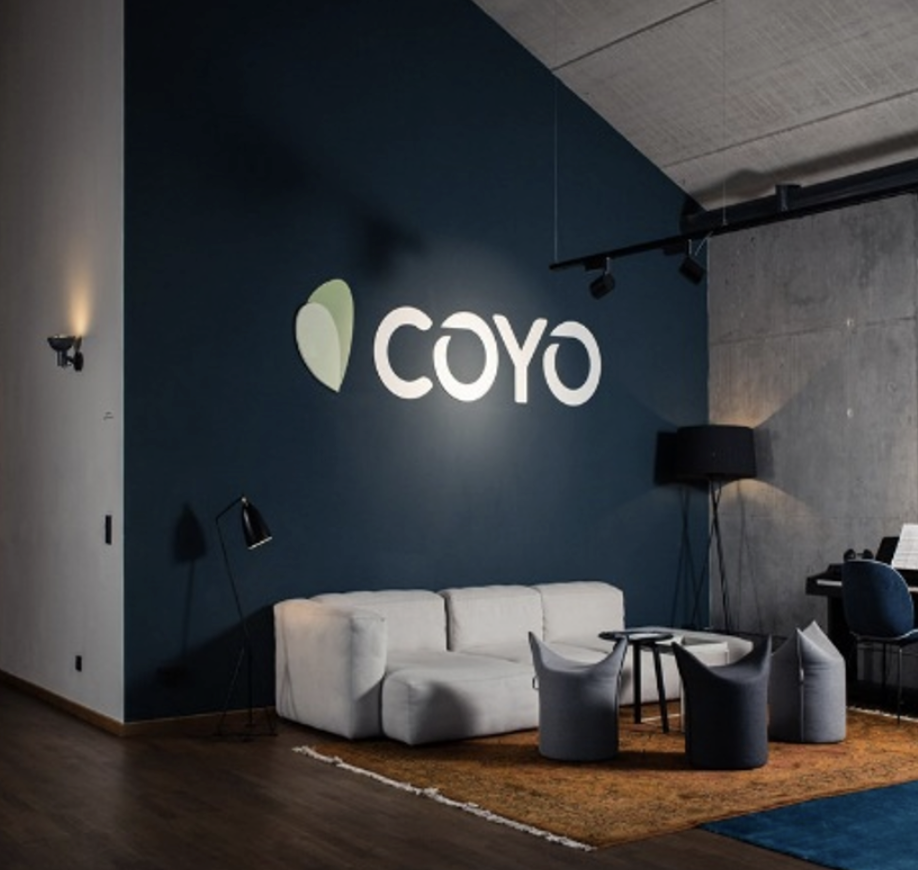 Pride Capital Partners is proud to announce that Marlin Equity Partners signed a definitive agreement with portfolio company COYO. The completion of the transaction is subject to applicable regulatory clearances and other customary closing conditions. When the transaction is completed, this will be the first exit of a portfolio company of the Pride Capital Partners private debt fund; an important milestone.

Social intranet software company COYO has been in the portfolio of Pride Capital Partners since 2019. The company is located in Hamburg with over 140 employees.

COYO – A Digital Home for Employees

COYO was founded as a consultancy firm in 2010 by Jan Marquardt and has evolved to a leading software company in the market of Social intranet. COYO provides companies an integrated software platform for official company news, networking, and real time communications – in short a Digital Home.

The COYO platform in its current form was developed over several years and launched in 2014 as a pure-play cloud-based subscription product. For the first years, COYO bootstrapped its growth and generated significant momentum, won big customers and steadily increased the most important metric of a SaaS business – their recurring revenues.

In 2019, COYO decided to work towards a step-change in growth and scale on the basis of great customer success and raised external financing to boost the investment into growth. Pride Capital Partners recognized a great product, management team, and stable recurring revenue platform and supported the growth of the business through its mezzanine fund solution.

During the investment period of Pride Capital Partners COYO realized strong growth with double digit revenue growth. Reaching a next level, the company came on the radar screen of larger international investors. Following a period of accelerated growth and now sufficient scale, Marlin Equity Partners partnered with the shareholders of COYO in November 2020, in order to support COYO with capital for increased organic and international growth as well as product investment.

Lars van ‘t Hoenderdaal (Managing Partner Pride Capital Partners): “We look back on a successful partnership with COYO during which COYO matured into the leading Social Intranet provider in DACH. COYO’s value-add of a dynamic information exchange channel for enterprise customers is very impressive and even further materialized during the current difficult times. We wish management of COYO and Marlin Equity Partners a lot of success for their joint future!”

Jan Marius Marquardt (CEO & founder COYO): “From a founder perspective, the Pride mezzanine loan was the best thing that could have happened to us. We didn‘t give up control of the business, we didn‘t dilute our shares and still received growth-oriented funding from an experienced investor and advisor. I seriously recommend more founders to look into mezzanine capital as an alternative to the more widely known venture capital.“

Pride Capital Partners is a specialized private debt firm that finances profitable and growing companies in the software and ICT segment. Typical scenarios include growth, acquisition and management buy-out(MBO) transactions. The focus is on the Benelux and DACH regions. Pride Capital has offices in Amsterdam and Cologne.

Pride Capital Partners is financed by its own shareholders, family offices, (former) entrepreneurs and institutional investors. The portfolio consists of amongst others The Valley, Spotzer, Bright River, Bluefield, Arcus IT and the German companies eKomi, KAIROS and Link11.

Private Debt: the 4 most frequently asked questions by entrepreneurs 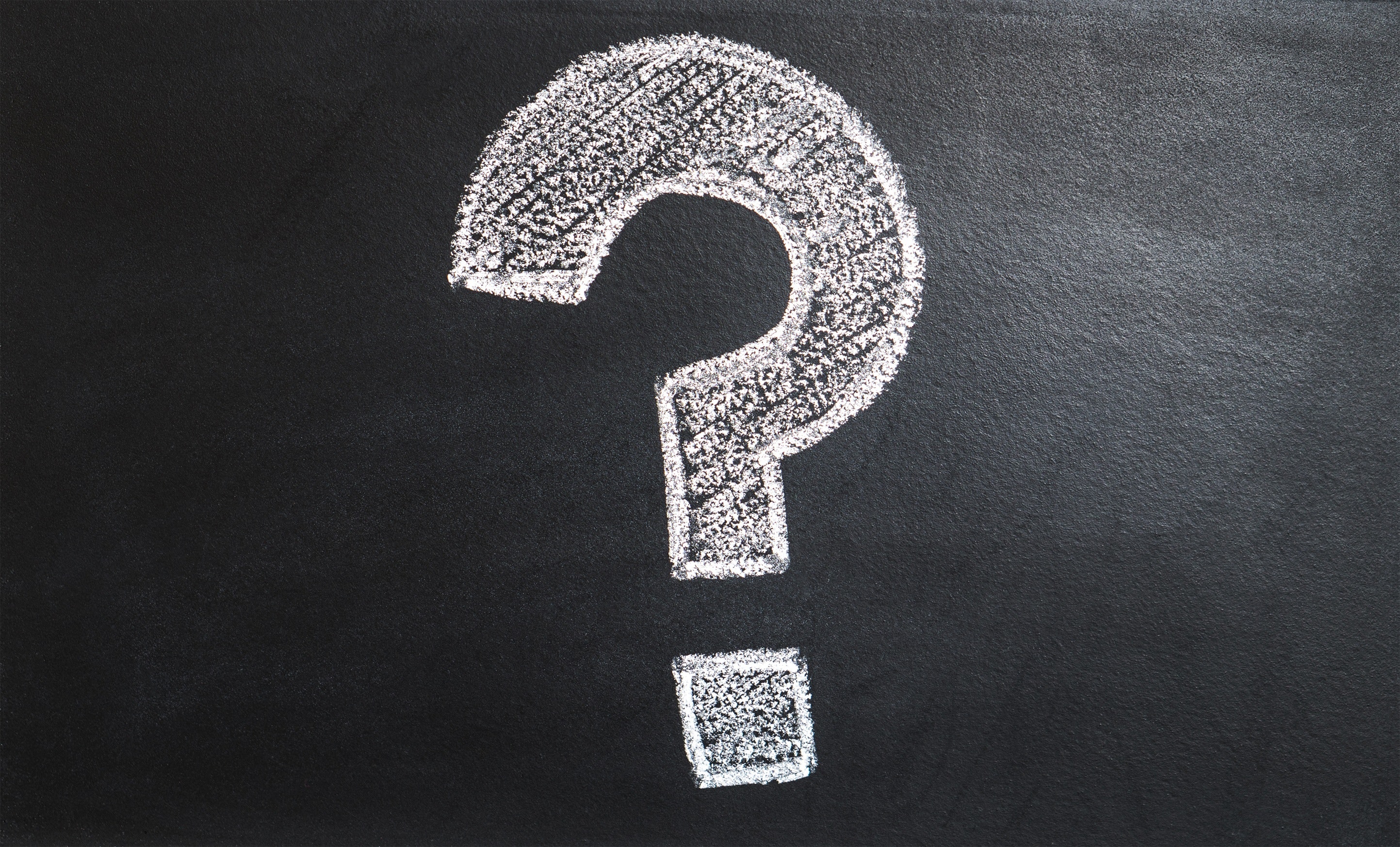