Mezzanine at work: Duration of a mezzanine loan 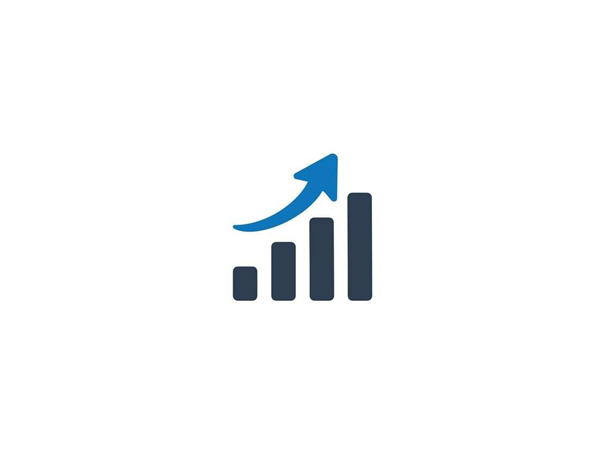 Main Mezzanine Capital provides mezzanine loans to software and technology companies to support growth or buy-out transactions. The mezzanine loans are subordinated to bank debt and are initially structured at a duration of 5 to 7 years. During the loan term companies can show significant growth of revenue and profitability, which can lead to interest from (strategic) buyers or the possibility to refinance the loan at a bank. As a result, the mezzanine loan can be repaid earlier than initially agreed upon, providing management and shareholders flexibility to react to these opportunities.

In this edition of Mezzanine at Work the case of Talkwalker is presented. Talkwalker was able to realize an exit within one year after the mezzanine loan has been provided.

The journey of Main Mezzanine Capital and Talkwalker

Talkwalker showed an impressive growth path between 2009 and 2016 with their inhouse developed Social Data Intelligence Software Platform. After gaining significant traction in the US market and being used by brands, agencies, bloggers and consultancies, Talkwalker’s very impressive profitable high growth and doubling in size and revenues for four consecutive years required them to bring new growth capital on board, preferably from a strong financial partner. Talkwalker attracted a € 5M mezzanine loan from Main Mezzanine Capital to strengthen the balance sheet and liquidity position.

Robert Glaesener (CEO Talkwalker): “We needed financial resources to accelerate our growth through further investment in sales and technology. Our solid financials and track record over several years allowed us to opt for debt which retained our shareholdership whilst being flexible with regards to repayment and potential future capital changes. Main Mezzanine Capital was also able to help us both strategically and operationally to develop our business and significantly gain in maturity. Our decision proved to be the exact right choice for us when we were approached by a potential investor one year after subscribing to the Mezzanine loan. In a nutshell, Mezzanine is a highly attractive option for any high-growth company that needs additional capital and expertise after having demonstrated growth, business case sustainability and profitability during several years.”

With the mezzanine loan from Main Mezzanine Capital, Talkwalker was able to further accelerate its impressive growth path and invest further in development of the Artificial Intelligence components of its social intelligence platform and international sales power. With further enhancements to recent innovations such as image recognition and advanced sentiment analysis already in the pipeline, Main Mezzanine Capital provided Talkwalker with the financial means to revolutionize the communication industry’s ability to monitor brand reputation and measure performance.

The exit and early repayment of the mezzanine loan

In 2017 the collaboration of Talkwalker with Main Mezzanine Capital proved to be very fruitful beyond facilitating Talkwalker’s growth ambitions. Talkwalker entered the radar of another strong financial player, US-based investor Marlin Equity Partners (> $ 6.7B Assets Under Management), and the shareholders of Talkwalker decided to sell a majority stake to Marlin.

The event of an early repayment on the mezzanine loan as a result of strong operational performance or an attractive exit opportunity leads to an attractive return on investment for the mezzanine loan, due to the structure where part of the return is based on a fixed interest rate and part of the return is based on value growth. Both Main Mezzanine Capital and the shareholders of Talkwalker can look back on a successful journey together, although the ride has been shorter than expected!

Are you interested in what a mezzanine loan can do for your company? Read more here or contact us directly! 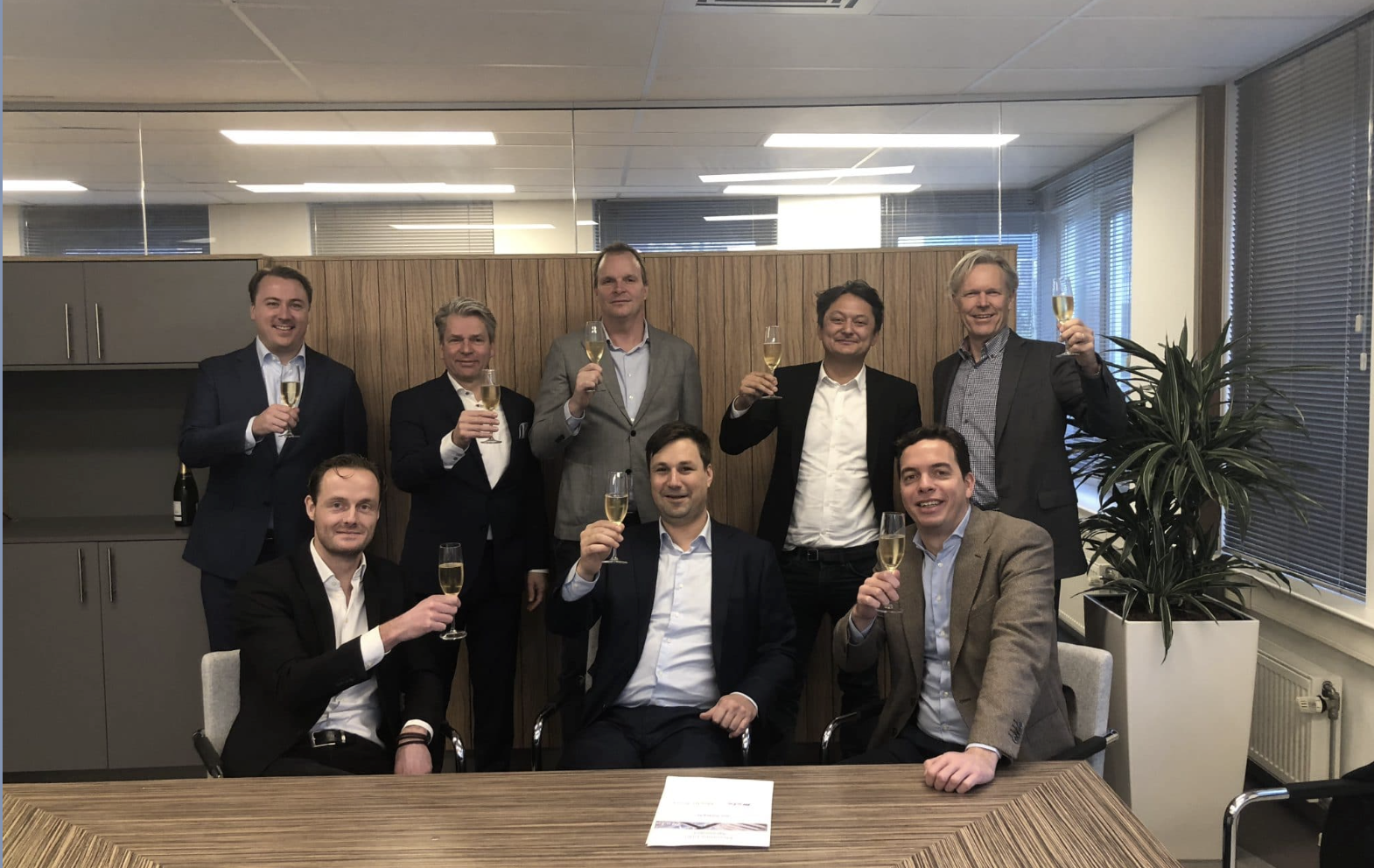 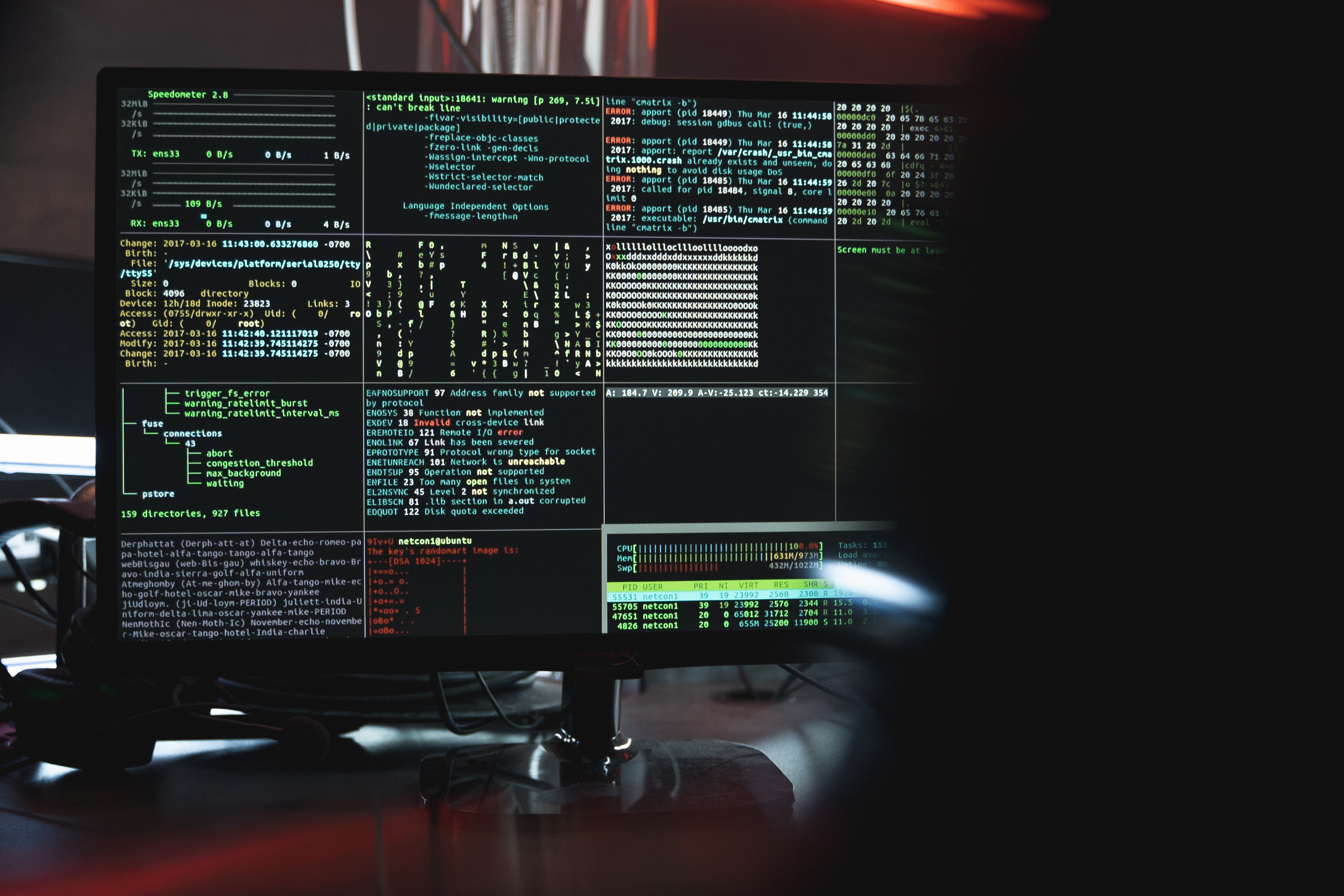